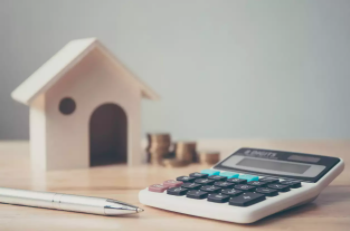 Registration department data shows Chennai zone accounted for 36% of the total revenue in January, up from 32% till December 2020.

CHENNAI: Revenue through property registrations in the Chennai Zone comprising the city, Chengalpet, Kancheepuram and Tiruvallur districts, after a slump due to Covid-19, has shown a marginal increase of 4% in January. This is still less as Chennai zone in pre-Covid times accounted for an average of 45% of the state’s total revenue.

Registration department data shows Chennai zone accounted for 36% of the total revenue in January, up from 32% till December 2020. In January, revenue of ₹896.7 crore was recorded across Tamil Nadu, with more than 2 lakh documents registered.

Except for Chennai and Thanjavur zones, all other districts have either equalled or exceeded previous year volumes in the number of property registrations compared to 2020.

Real estate experts say the slow phase of revival in Chennai Zone is due to the secondary investments made by many city residents in their native places. SrinivasAnikipatti, senior director of Knight Frank India (Tamil Nadu and Kerala) said many Chennaiites who moved to their hometowns during the pandemic are preferring investments there. “But for Coronavirus, these secondary investments would have been made in Chennai and its neighbourhood,” he said.

The total revenue through property registrations netted nearly ₹8,000 crore between April 2020 and January 2021. The revenue is expected to touch ₹10,000 crore in the current fiscal, though it depends on the declaration of model code of conduct for ensuing assembly election.